In the arena of popular female-led dance pop, you have your Lady Gagas, your Rihannas, and, of course, your Madonnas. These are the women that have defined the genre and put out consistently peppy dance hits for their entire careers. One new artist provides the same pep with a hint of something deeper. VERONIKA, a Ukrainian singer, has burst onto the scene with great fanfare, espousing the unique “art pop” flair of Lady Gaga while blazing her own trail musically. 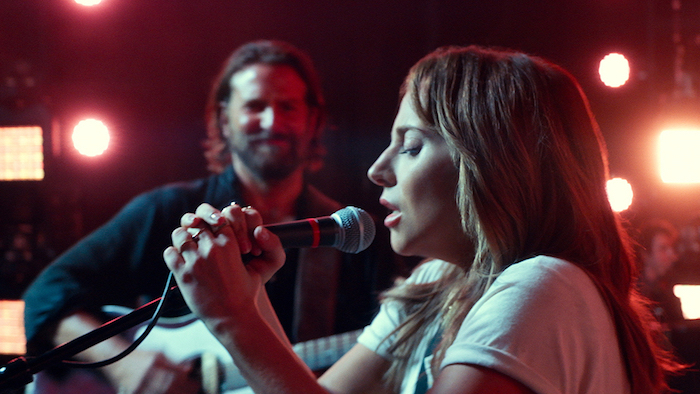 One of her new hits, “C.I.A. (Ready to Fight),” provides a powerful, almost aggressive entry into the dance pop catalog.

Music for a Revolution

Musically, the song is almost immediately catchy, though the beginning provides a brief, almost industrial-sounding set of looped synths. Indeed, in conjunction with VERONIKA’s stern and didactic voiceover, the simple bleeps and echoes are a fitting start for any industrial track. But, the song takes a decidedly buoyant and yet powerful turn when the song picks up steam.

The pounding electro beats and subtle, synth harmonies are enough to get you up out of your seat. Of course, it may do more than that. This is the kind of song that makes you want to start a revolution, even if it’s personal one. 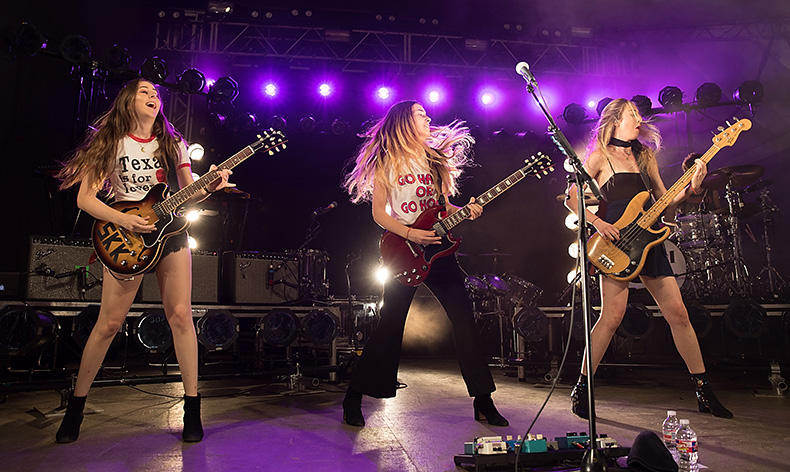 You will undoubtedly feel spurred into action, and that’s sort of what VERONIKA is aiming for. As a champion for human rights and unconditional love, VERONIKA creates her music with sometimes overt social messages. The song and music video for the song were released conveniently to coincide with the current uprising in Ukraine.

The title alone gives you an idea as to the political implications behind the potent electronic flair and the soaring vocals. This is not just your typical dance song; it’s literally a call to fight. This is a song that will certainly compel you to action of some sort. The chorus alone will make you want to don a suit of armor and the understated whisper of the word “Fight” is authoritative and motivational.

A Life in the Spotlight

VERONIKA is notable for her stance against prejudice of all types, and it’s important for her to fight that prejudice head-on. Her music acts as an outlet for her social message of tolerance and love, but VERONIKA didn’t always have this platform. She was born in Kiev, Ukraine in 1991, and left the Eastern European nation for the United States at the tender age of 16.

There she worked as a promotional model for supermarket ads and even for companies like Coca-Cola and Procter and Gamble. After her stint as a model, she worked on her career as an actress and even a television host in the United States, Italy, and Ukraine.

But, none of those career paths was fulfilling for someone who had such an indomitable spirit. With the release of her single “Ain’t Russian Doll” in 2012, VERONIKA became an overnight superstar on YouTube, accumulating over 2 million views on the video in the first month after its release. Her unique flair both for dancing and for making music shined brightly in the early days of her music career, and it’s clearly still burning bright today.

“C.I.A. (Ready to Fight)” is a compilation of VERONIKA’s past experiences and future endeavors. It’s a powerful love song to the oppressed and a call to action to fight against the oppressors. It’s also a catchy tune that’s eminently danceable. After all, who doesn’t want to dance during the revolution? Toward the end of the song, you get a uniquely inspirational bridge that drops the thudding beats of the dance song in favor of a more intimate piano melody.

This is where you find the real power behind VERONIKA’s music. The piano part builds and her vocals rise in a magnificent crescendo until the song reverts back to the main chorus. It’s a moment you won’t get in popular dance songs from Lady Gaga or Rihanna, and it’s something that can get your heart racing.

Richard Nelson is an entertainment writer in southern California. His reviews include new and upcoming musicians in the genre of dance, pop, and hip and hop. His reviews can be read on a variety of websites and local publications.

VIEW ALL POSTS BY admin